September is Childhood Cancer Awareness Month (#CCAM), and both politicians and healthcare professionals are calling for a “Cancer Moonshot.” Thanks to exciting work in checkpoint inhibitors, anti-cancer vaccines and immunotherapy, we’re making major inroads against a disease that impacts 14 million people across the globe every year.

Yet to have real progress, we need to remember the lessons of a small team of doctors who reached the pinnacle of cancer research a half-century ago. Nicknamed the “Cancer Cowboys,” this extraordinary group of doctors took acute lymphoblastic leukemia from a 100 percent death sentence to the 90 percent survival rate it has today.

Not that long ago few in the medical community dared to take on cancer. In the 1960s, pediatric handbooks had little to offer about possible care and treatments. The Cancer Cowboys decided this was unacceptable.

Even though they were sometimes ostracized by their peers, these doctors developed modern-day chemotherapy practices and invented the blood centrifuge machine, helping thousands of children live longer lives. And despite being at hospitals scattered across the country – Buffalo, Memphis, Houston and Washington, D.C. – these doctors gathered every few months, often after-hours at each other’s homes, to discuss their latest clinical trials and findings.

“Of course, this was before cellphones and video conferencing,” says Dr. Donald Pinkel, who founded St. Jude Children’s Research Hospital in Memphis. “So, it wasn’t easy. But we made sure we always knew where we stood with each other.”

The patients and their families benefited greatly from such efforts. My younger brother, Eric, was diagnosed with leukemia in 1966. Soon after he was admitted to Roswell Park in Buffalo, New York, my mother was told she was now part of his medical team. That this team extended from the doctors to the nurses to the families themselves. “I appreciated that we were all in it together,” she says. “That we needed to be to make any real progress.”

Throughout my career, I’ve been fortunate to write about many successful teams and organizations, including the 1980 U.S. Olympic hockey squad, the 1968 St. Louis Cardinals and Detroit Tigers. But none was as impressive as the Cancer Cowboys.

Today, many more hospitals and healthcare systems have joined the efforts to stand up to cancer in all its forms. Yet in touring the country in support of Cancer Crossings -my book that’s part family memoir, part medical narrative-, I wonder if today’s health-care community can be as united, as determined, and as accessible as the Cancer Cowboys once were. In the end, our hopes for another Cancer Moonshot may well depend upon it.

Click here to start reading Cancer Crossings FOR FREE, with our “Celebrate life” on #CCAM GIVEAWAY, and for the month of September only! 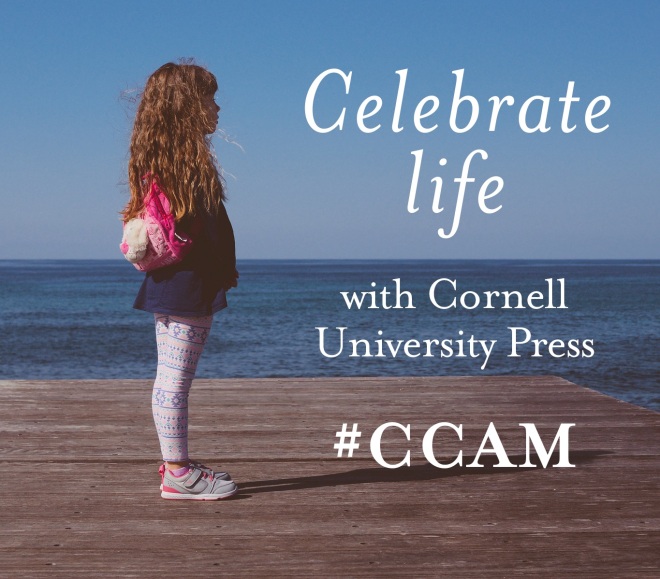 Also of interest: Check out author Tim Wendel’s interview on our #1869podcast for more information on Cancer Crossings: A Brother, His Doctors, and the Quest for a Cure to Childhood Leukemia, and the story behind this wonderful book:

About the author of this blog post: Tim Wendel is the author of “Cancer Crossings: A Brother, His Doctors and the Quest to Cure Childhood Leukemia.” Part family memoir, part medical narrative, his latest work is a valuable voice in Cancer Awareness Month.