The biggest surprise of the 2020 presidential campaign so far has been the rise of South Bend, Indiana mayor Pete Buttigieg from relative unknown to contender. People who hear him speak tend to come away impressed, and there are many possible reasons for this, including the fact that he just seems like a decent human being, which offers a refreshing contrast to the current president.

Mayor Pete also seems to have an intuitive grasp of effective framing, which means that he is good at describing ideas in a way that makes listeners agree with him. I am a cognitive scientist who studies the importance of framing in political discourse. In my new book, America the Fair: Using Brain Science to Create a More Just Nation, I discuss framing techniques that liberal politicians could use to make their policy proposals more palatable to conservative voters.

The first technique was pioneered by George Lakoff, a cognitive linguist at UC Berkeley who has published several excellent books arguing that the language used by politicians and pundits to describe policies plays a fundamental role in determining how those policies are perceived by people—because of the way that language activates the mind.

In other words, the way in which a policy is framed could induce agreeable or disagreeable mind states.

Lakoff believes that the popularity of the conservative worldview in contemporary America is due to the fact that conservatives are better framers than liberals. He believes that many people have biconceptual minds, meaning that they are capable of understanding both liberal and conservative value systems. However, the inner liberals of many biconceptual citizens have gone dormant and need to be reawakened—by consistent and persistent use of liberal frames by liberal politicians.

In America the Fair, I express skepticism about Lakoff’s technique and suggest that liberal frames do not work well on conservative minds. A more promising approach, pioneered by Matthew Feinberg of the University of Toronto and Robb Willer of Stanford University, recognizes that conservative minds are much more likely to be persuaded by arguments that are consistent with conservative morality. For example, environmental protections can be framed to conservatives as maintaining purity, and to liberals as protecting the defenseless.

This brings us back to Mayor Pete, who seems to understand conservative morality way better than most liberals. More impressively, he talks about liberal ideals using conservative language. 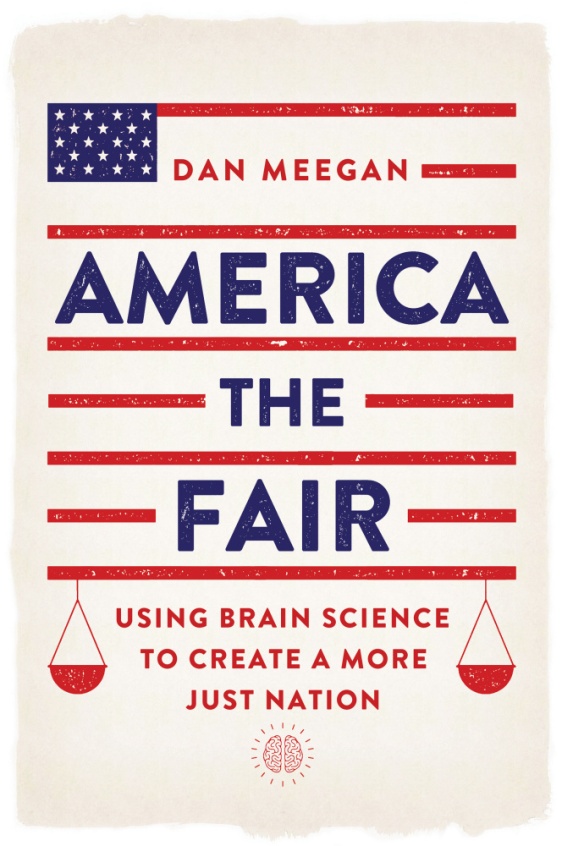 The most newsworthy example is the way he talks about his experience as a gay man. To conservative Christians who think that homosexuality is a choice, he challenges them using their language: “If you have a problem with who I am, your problem is not with me. Your quarrel, sir, is with my creator.” About his marriage to his husband, Chasten, he says it has moved him “closer to God.”

Some of Buttigieg’s competitors for the Democratic nomination have proposed that college should be free to anyone who wants it. When he was asked recently about free college, he replied, “Americans who have a college degree earn more than Americans who don’t. As a progressive, I have a hard time getting my head around the idea a majority who earn less because they didn’t go to college subsidize a minority who earn more because they did.”

Notice how clever this is? He identifies himself as a progressive while using language that is reassuring to conservatives. When Mayor Pete talks about liberal ideas using conservative language, it rubs people the right way.

Daniel Meegan is Associate Professor of Psychology at the University of Guelph, and the author of America the Fair: Using Brain Science to Create a More Just Nation.
You can view and purchase his book, here.

May 1st, 2019 at 7pm: Book Launch with Daniel Meegan: America the Fair

Advertisement
What makes Pete Buttigieg such an effective communicator? 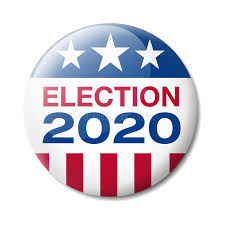 Most Democrats want their party to emerge from the impending primaries united in its effort to defeat President Trump in the 2020 presidential election. This is certainly understandable, especially since many of them assume that Trump’s unexpected Electoral College victory in 2016 partly owes to the divisions sowed by the race for the Democratic nomination, when Hillary Clinton’s path to nomination was slowed by the surprising socialist sensation Bernie Sanders. Another bruising primary season, so the wisdom goes, will doom Democratic solidarity, making it easier for Trump to win reelection.

Dreams of unity notwithstanding, it seems likely that the Democratic primaries will be yet another bitter slog.

Dreams of unity notwithstanding, it seems likely that the Democratic primaries will be yet another bitter slog. This is especially true if Sanders chooses to run again, since many of those who opposed his bid for the nomination remain angry about the role he played in 2016. But it’s likely the forthcoming primaries will be nasty even if Sanders decides not to run, and instead hands the socialist mantle off to another candidate. END_OF_DOCUMENT_TOKEN_TO_BE_REPLACED

Left vs. Liberal: How Intellectual History Can Help Make Sense of the Divide
Loading Comments...