For readers interested in the history of United States engagement in the Pacific, this is a good time to get caught up on the Cornell University Press backlist!

In recent months, I have signed a tide of wonderful—deeply researched, fluidly written, smartly argued—new books on U.S. foreign policy and military engagement in East Asia and Southeast Asia in the post-World War II era. New books are coming in fall 2019 and spring 2020 from Oliver Charbonneau, Sangjoon Lee, Katherine Moran, Thomas K. Robb and David James Gill, Nancy Shoemaker, and Colleen Woods. Their work will change how we look at the U.S. role as a Pacific power in the 19th and 20th centuries and so got me to thinking about trends in our historical analysis of events like World War II, Bandung Conference, and the Vietnam War. The bundle of backlist books I have selected is a wonderful mix of histories of U.S. strategy, foreign policy, civilian engagement, and military action in the Pacific.  These are the books which the new wave of works if carrying forward, and so are necessary reading for everyone who follows the influence of the U.S. in the broad Pacific region.

Buy the bundle, … and happy reading! 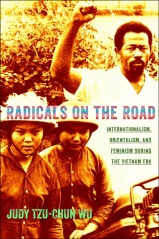 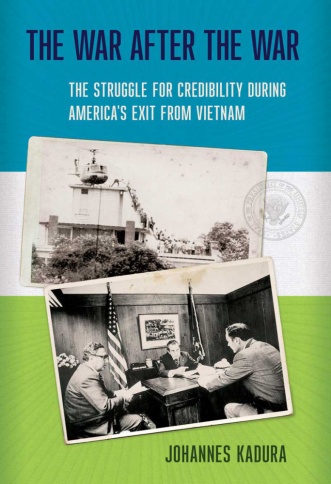 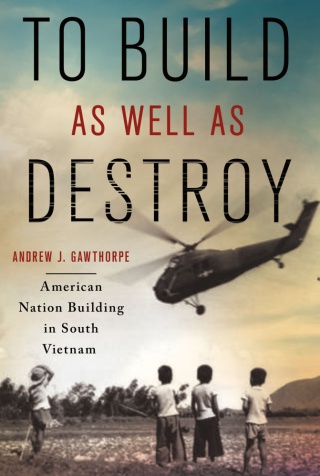 Michael J. McGandy is Senior Editor and Editorial Director of the Three Hills imprint at Cornell University Press. In American history, his acquisitions include a strong focus on the history of U.S. foreign relations.

Love to share? Tell us what books made your bundle, tagging @CornellPress and using the hashtag #BundleWeek on social, and we might just share them to inspire others.

Stay tuned for Bundle Week promo codes to be released next Monday May 20th, and happy Bundle Week!