There was finally some good news this week about the plight of the honeybees. After more than a decade of alarming declines in bee populations across the United States, a new study released by the U.S. Department of Agriculture offers new hope for honeybees. While the central culprit behind the mysterious deaths of bees (classified as Colony Collapse Disorder or CCD) is yet to be determined, the study found that the number of U.S. honeybees has increased since 2016, and the number of deaths due to CCD decreased by over 25 percent in the same time period.

However, the good news came with some bad. The USDA findings corroborated another recent study by Cornell University’s New York State Beekeeper Tech Team that highlighted the most pressing threat to bees at the moment: the varroa mite. The Cornell team found varroa mites in 90 percent of the honey colonies they studied throughout the New York State—and that varroa monitoring is not a common practice among beekeepers in the state.

We reached out to Diana Sammataro, co-author of The Beekeeper’s Handbook, for her thoughts on how beekeepers can best tackle the varroa mite. She had this to say: “Varroa mites are difficult to manage, since they seem to be able to thrive in a way similar to antibiotic resistant bacteria when challenged with chemical controls. Chemicals appear to be killing all the susceptible mites, but those mites not killed will breed and thrive. Asian bees, which evolved with these mites, developed methods to control or at least live with these mites without killing the colony; our approach must be to not only breed bees that show resistance to these mites, but also to understand the various techniques bees need to live with these mites. We must also develop techniques to raise varroa on an artificial diet to understand their life cycle and dietary needs.”

We also got in touch with Frank Linton, author of our forthcoming book The Observation Hive Handbook, who responded while attending the Eastern Apiculture Society annual conference in Newark, Delaware. Frank stated, “The experts I hear at the EAS conference say that it is very important that all beekeepers test for mites and treat them. If test results show treatment is necessary, then retest to ensure the treatment was effective. The consensus best way to test is with an alcohol wash. There are numerous treatment options and beekeepers need to select the best one for their circumstances. The Honey Bee Health Coalition has a great selection of free resources on their website for varroa management.”

Cornell University Press would like to do our part to help improve the health of our nation’s bees, enable beekeepers to maintain thriving colonies, and better understand humankind’s best insect friend. To do so we are offering a special 40% discount offer (Promo Code 09BEES) off any of our bee-related titles: 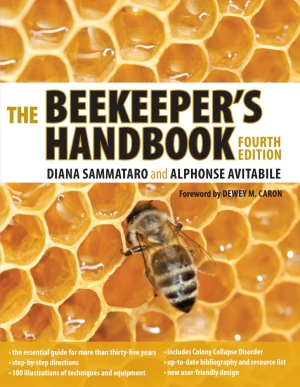 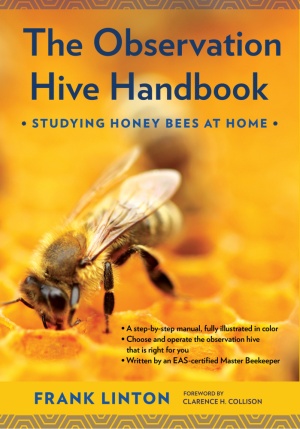 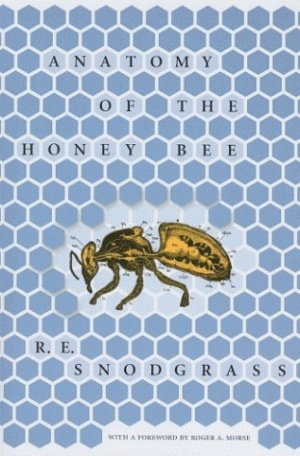 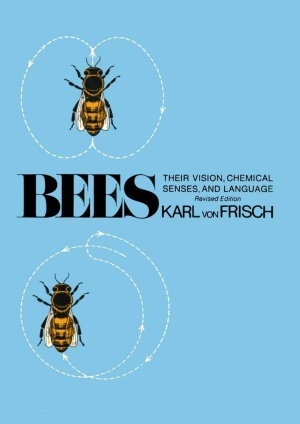 We leave you with this special ode to bees by poet Mary Oliver:

Hum
What is this dark hum among the roses?
The bees have gone simple, sipping,
that’s all. What did you expect? Sophistication?
They’re small creatures and they are
filling their bodies with sweetness, how could they not
moan in happiness? The little
worker bee lives, I have read, about three weeks.
Is that long? Long enough, I suppose, to understand
that life is a blessing. I have found them—haven’t you?—
stopped in the very cups of the flowers, their wings
a little tattered—so much flying about, to the hive,
then out into the world, then back, and perhaps dancing,
should the task be to be a scout—sweet, dancing bee.
I think there isn’t anything in this world I don’t
admire. If there is, I don’t know what it is. I
haven’t met it yet. Nor expect to. The bee is small,
and since I wear glasses, so I can see the traffic and
read books, I have to
take them off and bend close to study and
understand what is happening. It’s not hard, it’s in fact
as instructive as anything I have ever studied. Plus, too,
it’s love almost too fierce to endure, the bee
nuzzling like that into the blouse
of the rose. And the fragrance, and the honey, and of course
the sun, the purely pure sun, shining, all the while, over
all of us.