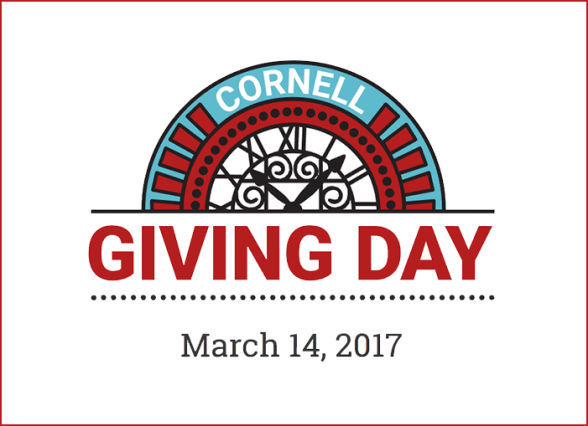 This is a crucial moment in the transformation of Cornell University Press. Never in our 148-year history have our books been more important, while the business model for the publication of primary scholarship has never been under greater siege. We are stuck between the bookends of mission and margin—embracing our role in the tenure certification process and publishing first books while exploring initiatives that will help us remain financially viable.

Cornell University Press books won an unprecedented sixty awards across a range of disciplines in 2016. We published books such as Deadly River about the UN cover-up of the cholera epidemic in Haiti and Violence as a Generative Force detailing an unknown Bosnian genocide. We carefully craft the world’s stories such as former Japanese prime minister Naoto Kan’s book, My Nuclear Nightmare, about the Fukushima disaster. Our bestselling titles reflect the burning issues of the moment: race in America, voter fraud, grand strategy, human rights, international security, war, and nationalism. Books like these can change the world.

The first university press in the United States, Cornell Press was established in 1869 through the efforts of Cornell founder Andrew Dickson White, who believed that a university press was an essential part of a research university. White saw the Press as an “intellectual organ” that would provide a publication outlet for scholarly achievements. Its existence relied on two major gifts from outside donors 1) a steam cylinder press and 2) four hundred dollars’ worth of typefaces.

More than 6,500 publications later, Cornell University Press remains a vital part of the Cornell community today. We publish Cornellians—several hundred Cornell professors and even more Cornell-trained authors have written books for us. Thousands of our authors have received tenure for their publications. The Press enriches the lives of faculty, researchers, writers, reviewers, readers and Cornellians around the world by advancing scholarship in the humanities, social sciences, and natural sciences.

Top research universities increasingly describe their missions as international or global in scope. Cornell University Press is global and excels at brand extension. We have placed thousands of digital monographs in aggregations such as Project MUSE and JSTOR that are instantly accessible in up to fifty countries. This represents worldwide dissemination of research for institutions with global missions. The Press also publishes in disciplines that reflect the strengths of Cornell, and just as frequently publishes in areas that the university is not known for. The university brand benefits from this exposure.

We are reinventing the traditional university press into a laboratory for change. We are taking aggressive action and experimenting with new digital technologies, faster publication times, and open access publishing. We have expanded our list of new titles and are mining our deep backlist. We are committed to innovation and discovery as we approach our 150th anniversary in 2019.

Our authors have changed the world, and you can too. Help us publish the important work of the academic community, both within and without Cornell, through a contribution to Giving Day. With your support we can negotiate the next year and the next 150 years of scholarly publishing.